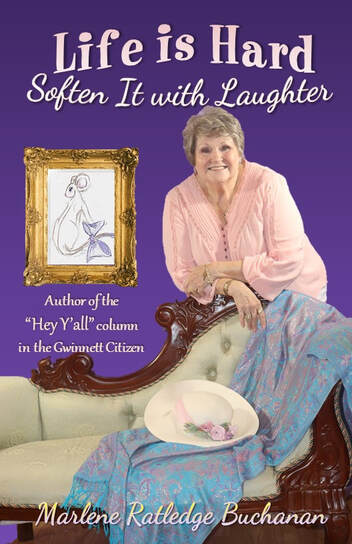 "I believe in full moons, the existence of hoo-doodies, gaudy as a fashion statement, and the fact that chocolate and laughter can cure most of what ails you." Marlene Ratledge Buchanan

Marlene is quick to say that she'd plan to marry someone old and rich, but she only got old.  This is often immediately followed with how she knew on her first date with her husband, Snell, she was positive he was the one for her to the point she proposed.  After his refusal, she considered getting him pregnant.  Marlene and Snell have celebrated forty-two years of marriage.

After seven years of marriage, Snell asked Marlene if she could be pregnant.  The answer was yes and a beautiful olive skin baby boy with a head full of black hair became a part of their lives.  James suffered a lack of oxygen during delivery, resulting in him having special needs.  Marlene refers to James' condition as a special gift.

Their family is complete with several feline, two of which are often referred to as flying monkeys, and other rescues James has brought home. Her computer is known as Hissy Prissy.  Marlene believes dust is just and admits she is not a domestic diva and has  allergies to cooking,.  The only reason their home has a kitchen is for the resale value it adds.  She is  a connoisseur of coffee and finds therapy in bush hogging around her home. Guest are welcomed to visit.  There is a shovel at the back door to help navigate your way into her home.  She does ask that the fur tumbleweeds are not disturbed.

In Partnership with Civic and Professional Groups 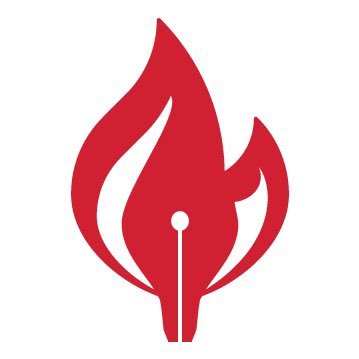 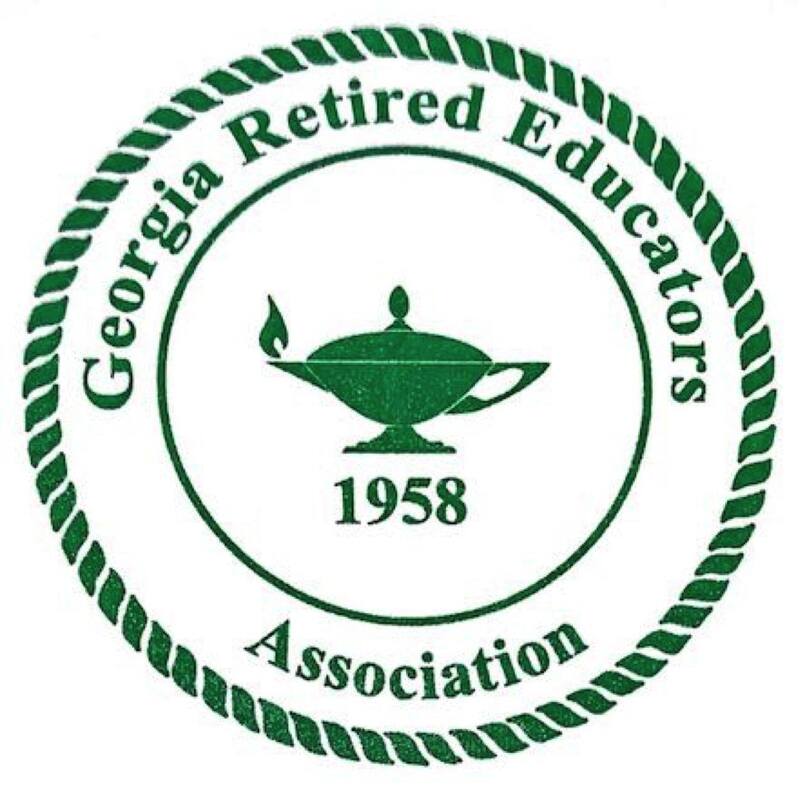 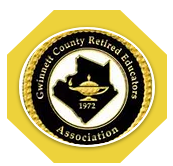 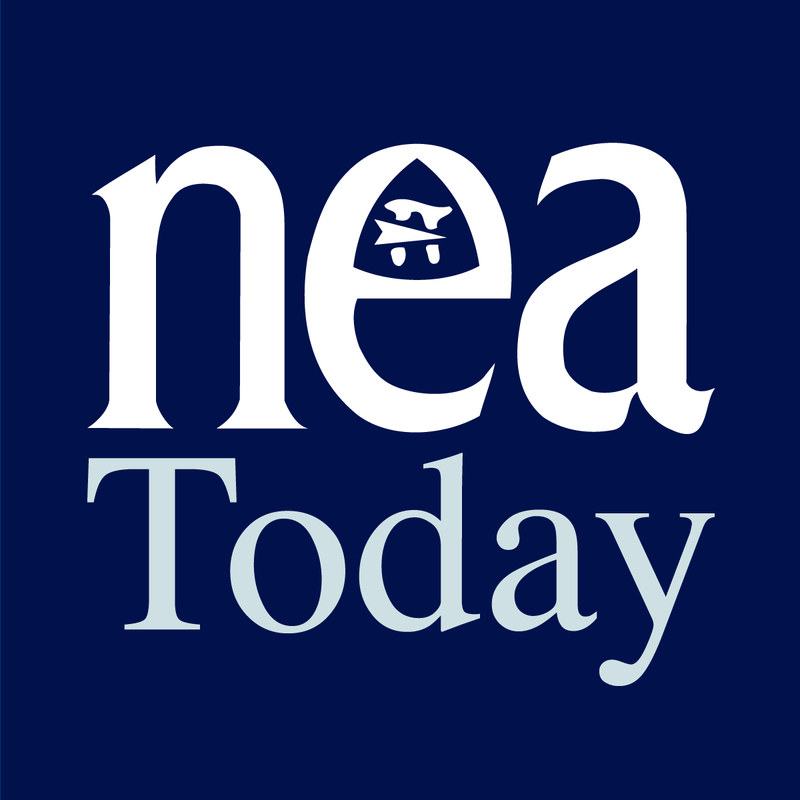 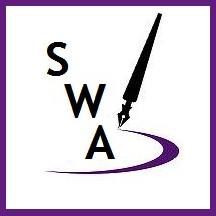 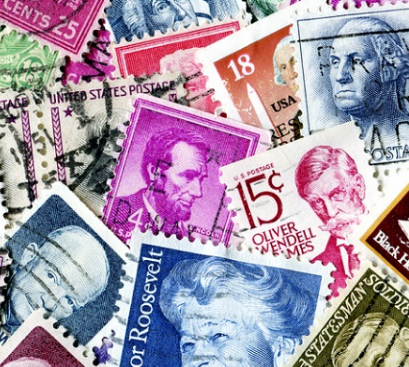 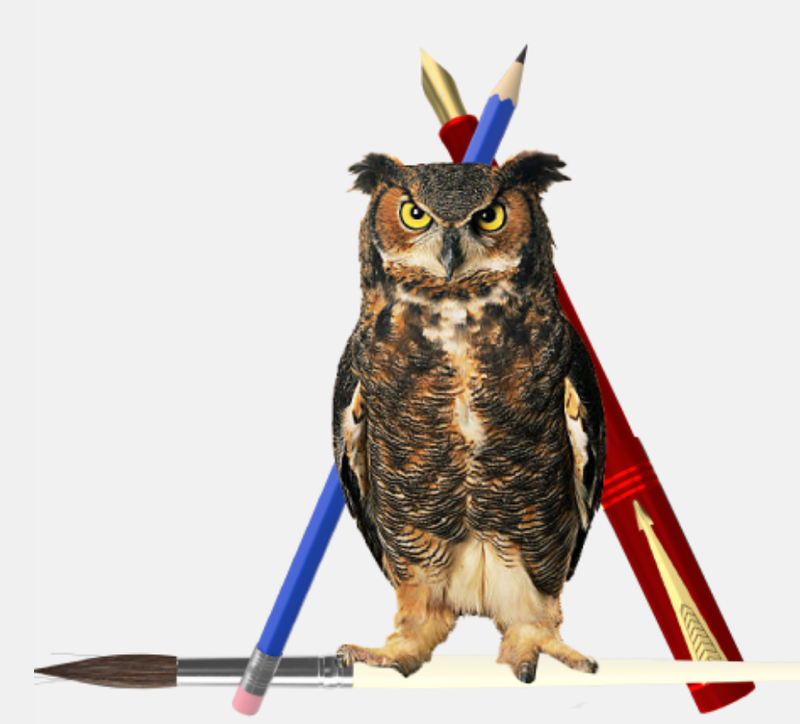